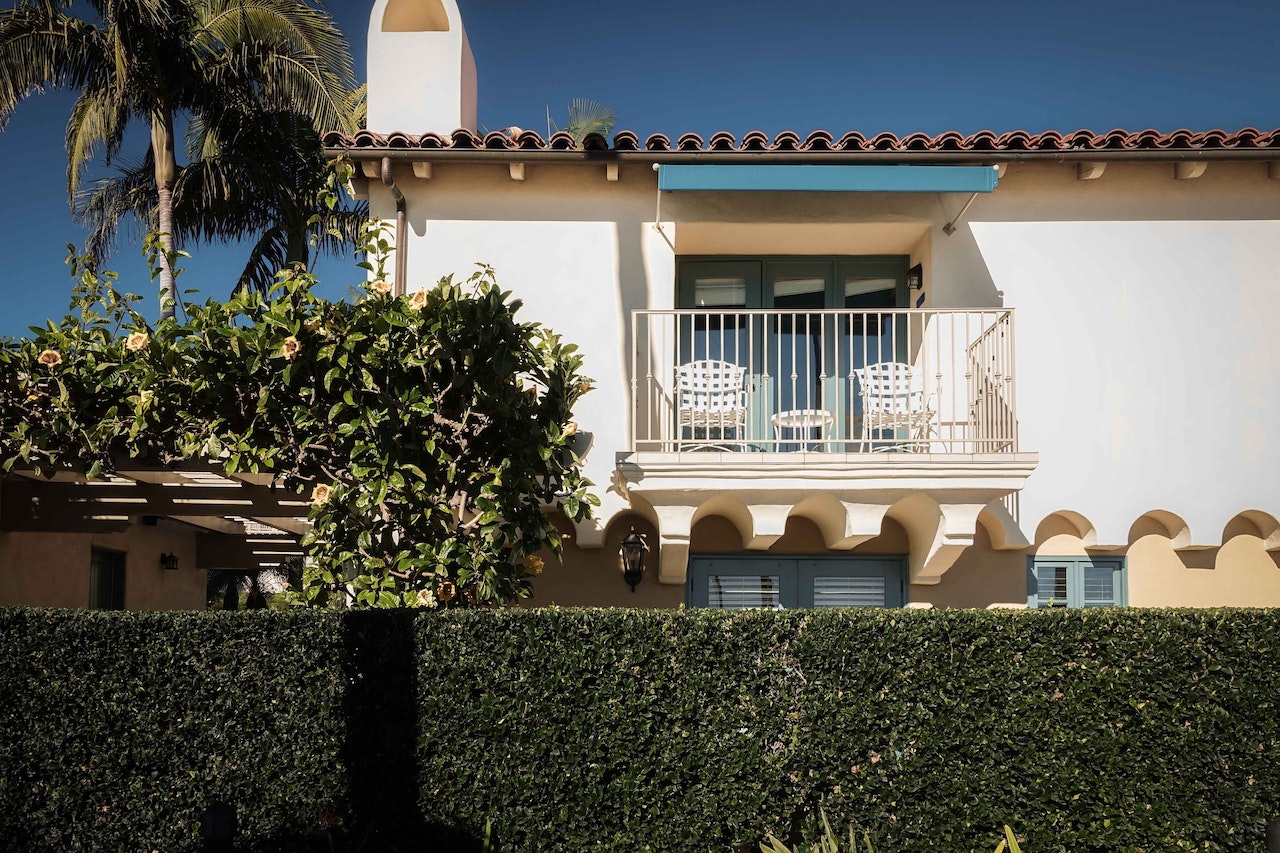 Santa Barbara is located on an east-west trending section of coastline, the longest such section on the West Coast of the United States, the city lies between Santa Ynez Mountains and the Pacific Ocean. Santa Barbara's climate is often described as Mediterranean, and the city is widely known as the "American Riviera."

Click on one of the category groups below to get the related local businesses.